Publication Day for THE GUARDIAN OF LIES in paperback

Here it is! Publication Day for THE GUARDIAN OF LIES in paperback.

The early reviews are looking fantastic, so it’s off to a great start. I am thrilled.

“A brilliant, beautifuly observed and suspense-packed tale of espionage, deceit, daring and cunning.” The Lancashire Post.

“Spelllbinding. A 100% must read.” Dinah Jefferies, bestselling author of The Tea Planter’s Wife.

In 1953 the war may be over but deep in the beautiful marshy plains of the Camarague in south west France, a new kind of conflict is stirring up unrest and violence. It is the beginning of the Cold War and Eloise Caussade is caught up in its dark shadows as she seeks to find the killer who tried to murder her brother, who works as an Intelligence officer. Surrounded by betrayal, how can she uncover where the truth lies? 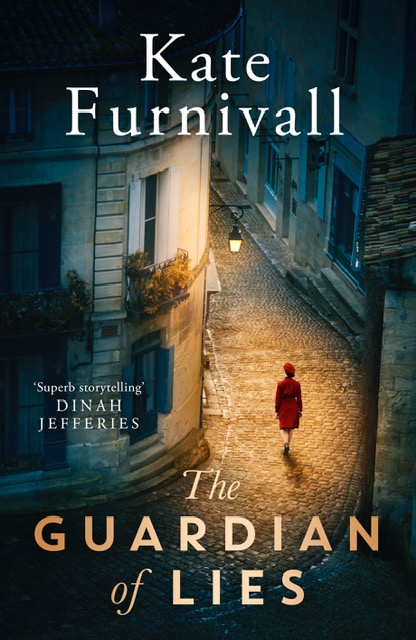 Posted in: books
No Comments 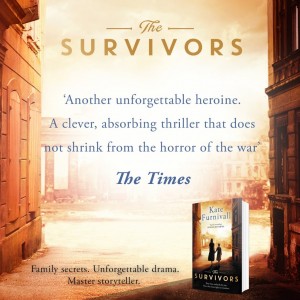 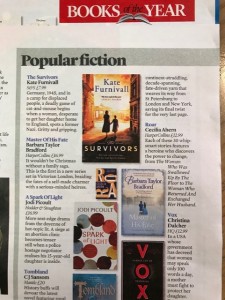 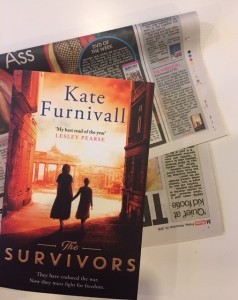 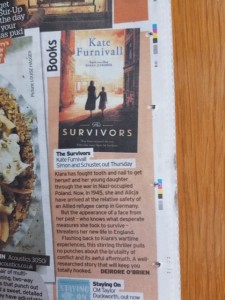 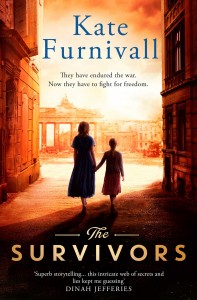 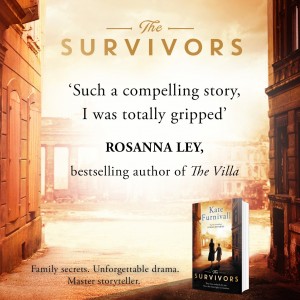 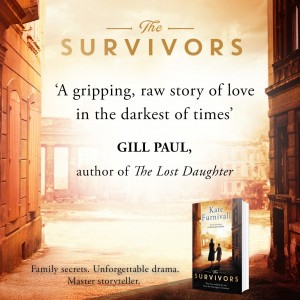